So you decided to head to Ghent… great! But how do you get there?

We encourage you to consider a more ecological mode of transportation. Belgium is in the middle of Europe and has very good connections with a lot of big cities. Think trains, carshare, busses, or even biking.

CHALLENGE: Choose your sustainable way to travel to Upside Down, share your route/experience/ideas via our Facebook event with #UDsustainable and who knows, maybe you’ll win an Upside Down competition in no time! Our observing eye is stimulated by original travels, long distance creativity, sustainable travels, social travels… Let your brain, your creativity and budget speak for themselves and let’s stay grounded as much as possible.

As we have our festival in summer holiday, we recommend booking your transport early to keep it affordable. 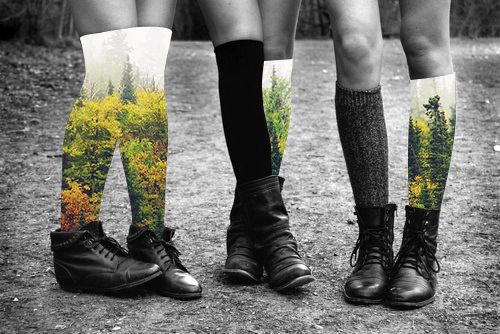 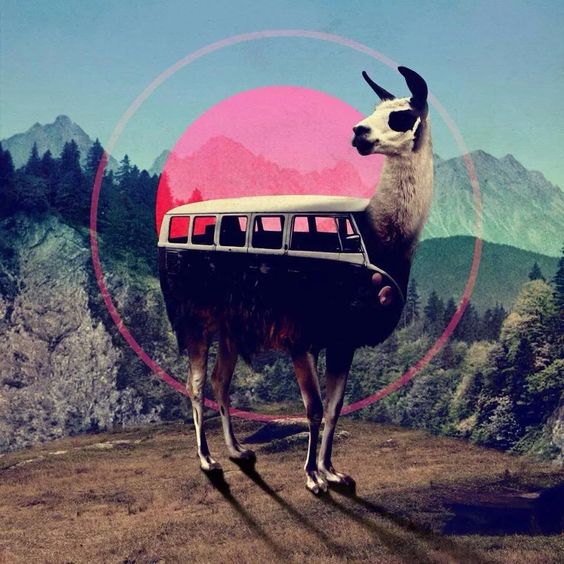 Bus companies travelling in Europe are more popular these days. You can find very cheap options.

Search for a bus going to Ghent. Or search on “Brussels” or “Antwerp” (for more options) and take a train to Ghent from a neighbouring city.

Both Brussels & Antwerp are only 1 hour away from Ghent by train, and there is many connections. No need to book in advance, just get your ticket at the train station.

There are several companies serving travelling to Ghent/Brussels

This is probably the most eco-friendly option for travelling long distances. A train journey often takes as long as travelling by plane, so that’s no excuse anymore.

These days, the network and prices are getting better. Especially if you book in advance, you can make a very good deal!

Trainline gives a good overview of schedules and prices for travelling in Europe. A good thing is that you can choose your train according to the timing, the amount of changes or the price. If you’re flexible in time, you can make a good price.

For research of local trains, go to the Belgian Railway website.

In Ghent we have 2 train stations:

Both train stations have a good connection with public transport in Ghent. 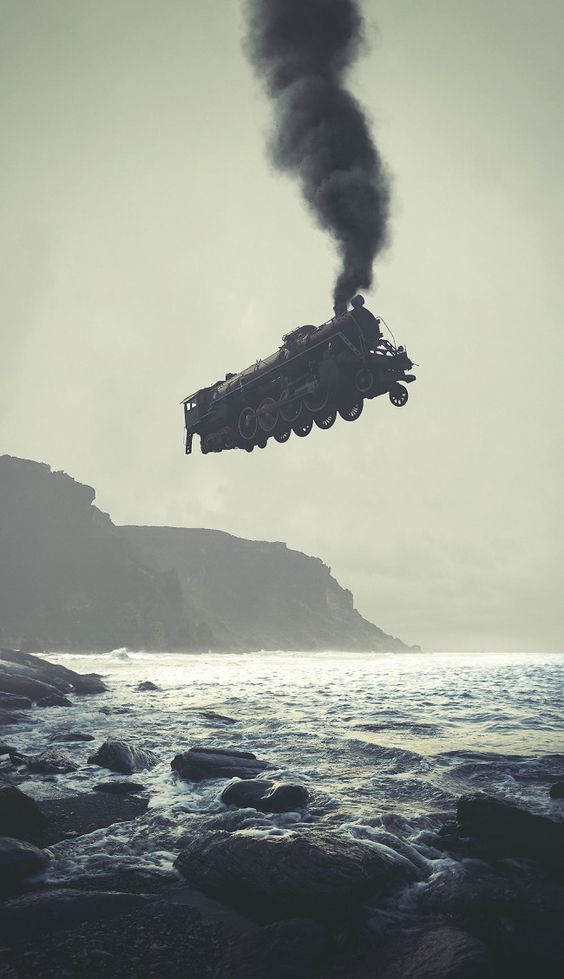 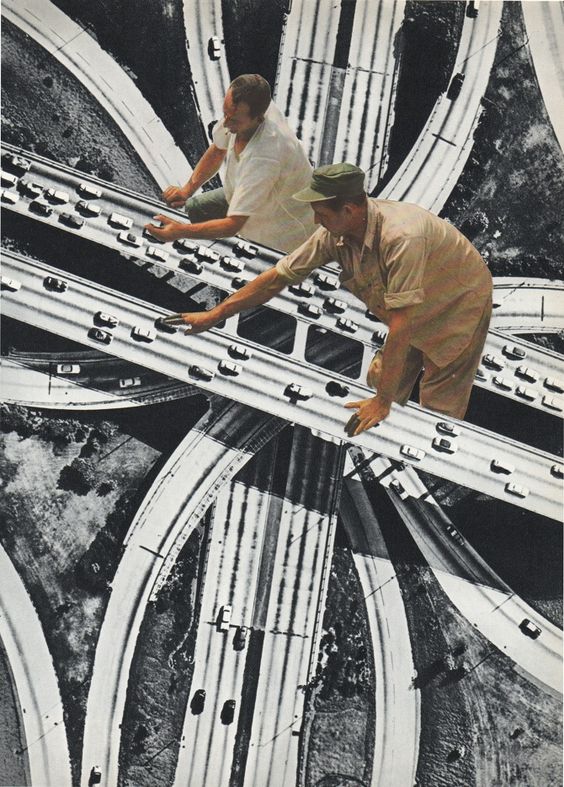 If you come by car, look for travel companions to carpool with. Share the costs, listen to some music and have a pre-party in your car.

Join up with dancers from your own scene, or pick up fellow dancers along the way.

Another good tool is ‘blablacar’ that’s used all over Europe. Search for a car, or place a ride that you offer.

If you want to take the ‘fastest’ travel option, you often choose a flight.

Think about the total amount of time you’ll be on the road. The time going to the airport / waiting for the flight / flying / going to Ghent from the airport. Often it takes as long as travelling by train within a range of 1000km. Just saying 😉

If you want to go for the cheapest travel option, take some time to compare the prices to those of trains or busses. Just asking.

You decide to come by plane?

Most cheap flights will end up in Charleroi (Brussels South Charleroi Airport), which is still a few hours away from Ghent. The biggest and main airport is Brussels National Airport Zaventem.

From any Belgian airport you can take a train to Ghent. Make sure the trains are (still) running if you arrive on a late night flight or you leave with an early flight. (more info see train).

From Brussels South Charleroi Airport you can also travel to Ghent by Flibco bus (which goes faster than the train). But you need to be lucky with the schedule.

Consider buying some carbon offset to compensate your travels. Thank you. 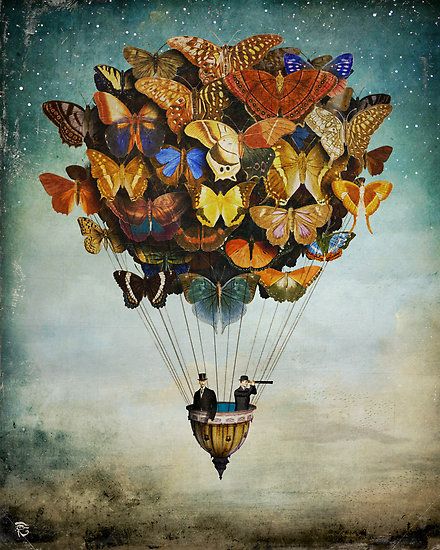